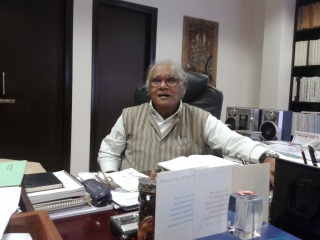 Dr. Meher Wan is a researcher and science educator. His research areas include 2D materials, photonic and electronic devices. He is interested in understanding the interaction between science and society. View all posts by Meher Wan